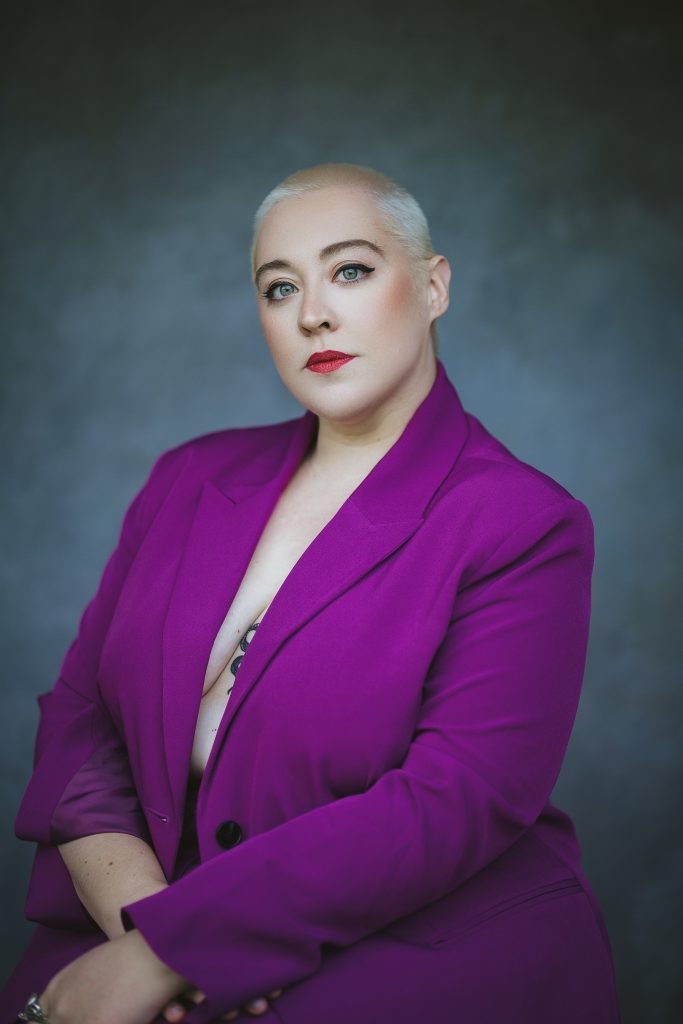 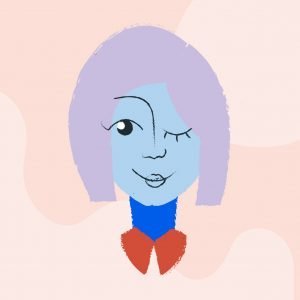 To my chosen family,

I’ve been meaning to write to you for years, but I never knew where to start. Why would anyone be interested in my love letter to the LGBTQ+ community? My story is by no means extraordinary, so why would anyone care? And how would I even find the words to express my love for you? But I realised that there can never be enough love and that there’s no one who deserves it more than you.

When I was fifteen, I met my first ‘gay best friend’. I fell head over heels in platonic love with him. We fit every single stereotype and I admit that I was thrilled to finally have a gay best friend to go shopping with like people did in movies (please note that the 28-year old who’s writing this today is full-on cringing). He introduced me to Will & Grace, a show I still can’t watch without thinking of him. He was the Jack to my Karen (in fact, let’s call him Jack for the sake of this letter) and oh my, did I want to be like Karen Walker. I certainly had the boobs for it.

I started immersing myself in queer culture. Even though Jack and I were kiddos, I was very aware that the LGBTQ+ movement was not just shits and giggles. I also realised that I wanted to be part of it. I wanted to do something. For the first time ever, I felt like I could truly belong somewhere. Like it all started making sense. Like, after years of trying to fit in, I had finally found the party that played my kind of music (it was 2008, so probably Bad Romance).

As a young girl in a small city in Flanders, I didn’t exactly meet a lot of people who shared my interests and passions, which somehow led me to believe that I was already an expert on the whole being-an-LGBTQ-ally-thing. I was not. I thought and said things that I would consider extremely problematic today. I had so much to learn. I still do.

There was no doubt in our minds that Jack and I were going to spend the rest of our lives together. Everyone considered us a package deal. We planned our entire future. It’s the closest I have ever felt to anyone.

It’s weird how these things go. One moment you can’t fathom the idea of spending a day without him, next thing you know you see him standing on a platform and you hide behind a billboard because the thought of having to spend an awkward twenty-minute train ride with him fills you with dread.

We were so young and we had absolutely no business being in a relationship that was this intense. We didn’t last, but if there is one thing in my life that could ever make me feel less sceptical about fate, it would be the experience of meeting him when I did. I’m forever grateful for those years. I hope he knows that.

Without Jack, I probably would have ended up writing a similar letter to you anyway, because I believe we were meant to find each other, but that relationship with him was how everything started.

A couple of years later, a friend took me to his favourite drag bar in Antwerp. By sunrise, I had met a handful of people who are still my friends today. Almost immediately, it became my local bar.

I’m very lucky to have a lot of wonderful people in my life, but I never feel more me than when I am with my LGBTQ+ friends. Recently, I have been thinking about whether I consider myself a member of the community. The truth is I’m still not sure. In a lot of ways, I don’t. I identify as straight and I know that makes me privileged (although being attracted to straight men really ain’t all that). On the other hand, some of the terms under this rainbow umbrella are starting to look rather appealing. All I know is that, ever since I found my way to your party all those years ago, it’s only gotten better.

It’s judgement-free conversations where we discuss how some of us are having sex with people they spend less time with than with a DHL courier, and how others never want to have sex at all. It’s people telling me that it doesn’t make any sense for me to be this passionate about LGBTQ+ rights and not be a lesbian, and me asking them why they care about animal rights since they don’t look like a giraffe to me either. It’s meeting my best friends at a 1975 concert, a Bianca Del Rio show, or Disneyland Paris. It’s making promises to each other that, when the inevitable happens and Harry Styles falls in love with one of us, the other one will be supportive. It’s my home library that, without LGBTQ+ books, would only take up a nightstand rather than my entire hallway. It’s going to a bar and spending more time outside with the smokers than inside, cause everyone knows outside is where the tea gets spilled. It’s dancing to All I Want for Christmas in July.

I’ll probably never know what it’s like to come out, or to be discriminated against because of my sexuality. I do, however, know what it’s like to feel like the odd one out, to be the strange one in your family, to feel like you’ll never find a place where you belong and to think that your being ‘different’ is an obstacle you need to overcome. It’s not. Not fitting in is the greatest gift. You were meant to do much greater things than fitting in with your boring ass classmates or colleagues, or being liked by everyone at the family barbecue. There is a place for you, and there’s absolutely nothing like it. That’s a promise.

At the risk of sounding embarrassingly dramatic, this community has given me everything. You’re who I am. I am in awe of you every single day. I have never experienced your level of courage anywhere else. The love and friendship you have shown me time and time again is unparalleled. To my best friends: you are the very best of me.

You are art, literature, music, theatre, fashion, design, rainbows and my family. My God, this world would suck if you were not in it. If it’s true that all gays go to hell, they better put me on that same train, because I’m not going anywhere without you.

I love you, always. 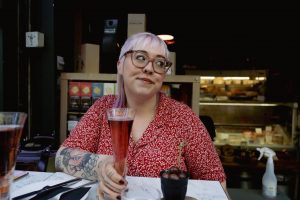 We’ve been here before. 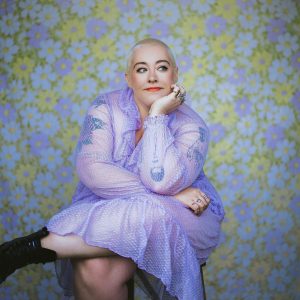 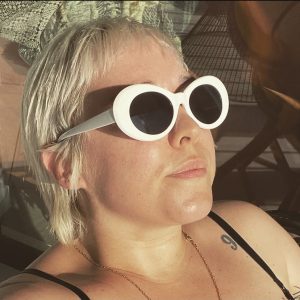 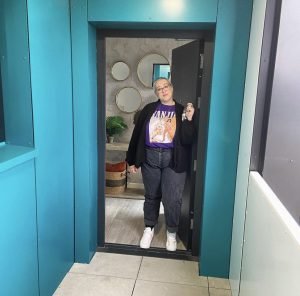 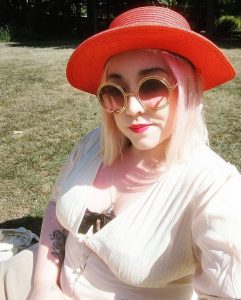 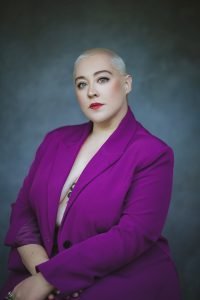